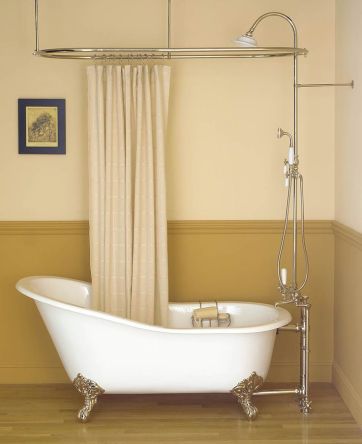 Conrad Hilton, Founder of the Hilton hotel chains, at a gala celebrating his career, was called to the podium and asked, “What were the most important lessons you learned in your long and distinguished career?” His answer:

“Remember to tuck the shower curtain inside the bathtub.”

Here’s to the ones who believe in simple and short unique differentiators/ value propositions!

A mom pal from my son’s school pinged us with panic on the morning of the Sports Day. Her boy had woken up with a frozen neck and even though the GP had given a reluctant go-ahead for the kid to participate in the races, she wasn’t sure it was a good idea. The boy on the other hand would have none of it. He wanted to run and a cranky neck wouldn’t stop him! A few hours later we stand at the finish line with the valiant child finishing all 6 races he had registered for, one of which he trailed by a good 30 seconds after everyone else had finished, which when you consider the fact that the turf was only about 12 foot long, becomes an awfully (and awkwardly) long time. But this boy didn’t have a care in the world and neither did his classmates. We all hooted, we all laughed, we all celebrated. Finishing the race was clearly the spirit of the day not the rankings!

It was an inspiring morning to say the least which I finished with a cup of coffee with another mom who volunteers for several charities in London and also for the London Marathon. She told me some interesting nuggets from her experience at the latter; the most important one for relevance of this piece is the fact that in some cases (like Berlin) as high as 30% people who participate in marathons don’t finish the race and an equally high number never even turn up to the starting line. At London, this figure is nearly 28%! Fits in well with Woody Allen’s famous words – “80% of the success is showing up”!

Long story short – Turning up for what we signed up or aspired for and finishing it, is clearly a precious lesson that some of us forget with age. Is it one of those magical secrets of success that we’re missing out on? – I don’t know – all I know is that I will be cheering for the ‘Finishers’ and the ‘Turn-Up-ers’ from now on!